OUT NOW ON SWITCH AND PS4

Available on Xbox One

Hack, slash, and smash your way to victory in this award winning 2D arcade adventure from The Behemoth!

Castle Crashers Remastered on Xbox One 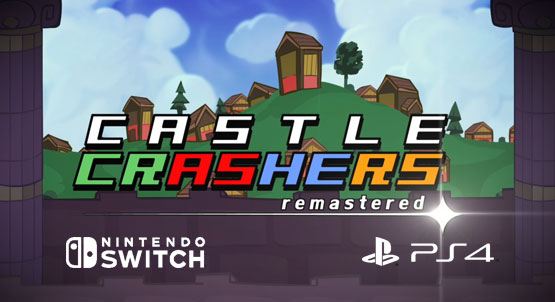 You've got enemies to bash, and princesses to rescue...Castle Crashers Remastered is OUT NOW for the Nintendo Switch and the Playstation Store! 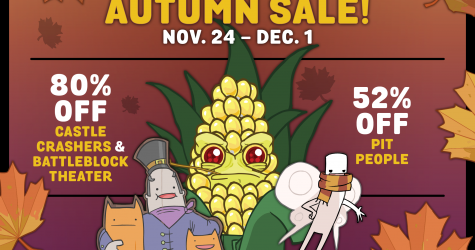 To kick off the season of sales (™ pending), we are serving up FOUR piping hot plates of sales, with extra sales, and a side sales salad for your festive family dinner. Eat up! Behemoth Store Sales: Nov 25th-30th 20% off Merch. Discount Code: GRAVYBOAT 50% off Pit People Figurines Steam Autumn Sale 2021: Nov… Read more » 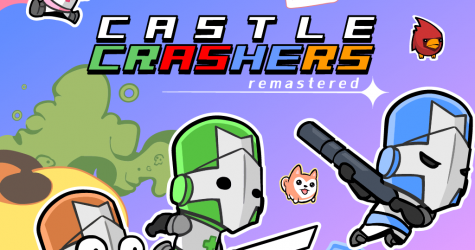 Castle Crashers Remastered is now available on the Nintendo Switch through the Brazil eShop! 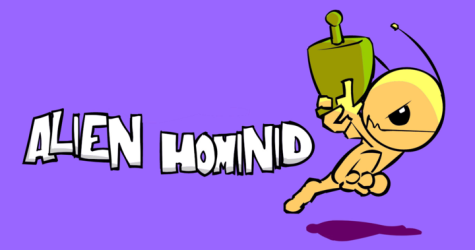 Hold on tight, humans, today marks twenty years since the original release of Alien Hominid! We’ve come a long way (in both time and space) since Tom and Dan first released the very first Flash version on Newgrounds, and we want to take the time not only to acknowledge the crazy journey it’s been, but… Read more »